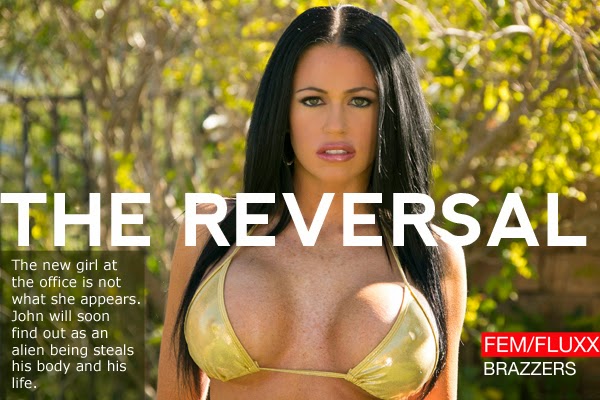 John was a timid and shy guy, and found it hard to relate to the new foxy temp at the office. She had her eyes on him though. She reckoned he was the answer to her problem. But then again, she was no ordinary woman. Far from it.